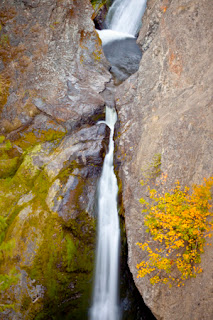 Well, its nearly the end of twenty-ten!  Be hopeful of what the next year will bring, and appreciative of what the passed year brought.  I had a great year.  Like many of the others, there were lots of challenges, adventures, traveling, and most importantly - progression.

Warning: Long post ahead for the year in review!

A small milestone in the online presence was reaching 500 fans likes on my facebook page at www.facebook.com/cgardinerphoto. One thousand will be the next marker for me, and hopefully one made before the summer ends.  Its really a great idea to go ahead and like that page if you are at all interested to see what I am trying next. If you do follow (by any stretch of the word) both here and there you already know that the things I am posting and playing with are being described here not long after. 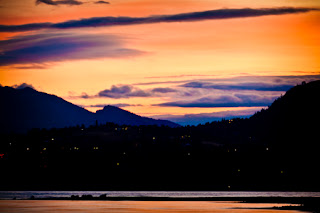 THE FIELD WORK!
There's no point to having fans or visitors if I don't ever have something new to show for myself. So I am always hunting photo shoots for just about anything. Looking on previous years' photos when you have enough of them together, you can always see a progression and trending. Sometimes mine seems to resemble a 'ouija board' moving with its own apparent free will wherever it pleases.

So in what styles was most of my shooting time spent? Well I can say it broke down into a few major categories. Those being; Portraiture, Landscape, Food, and Sport.  Possibly in that order of most to least. 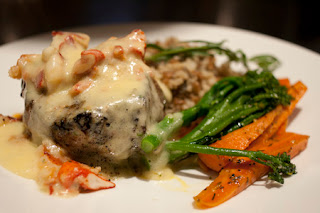 Starting with sports and action related photography, I probably shot the least of. Unless you count shooting from a fast-moving car as action photography, which I did a surprising amount of.  Luckily the winter season has just started, and so have the sports photo opportunities for me! I am looking forward to a great winter at the Okanagan's Ski Resorts and the summertime at the various outdoor sport locations around town, and especially the Center of Gravity tour. 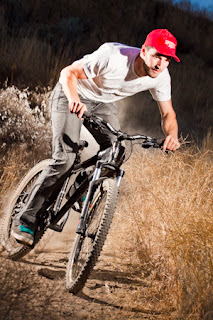 Food is another favored style of photography for me, likely because I see so much of it as part of my full-time job in kitchens.  I love to capture the beauty in a dish that I see as a chef, from my photographer's point of view. Although I have just taken a hiatus from kitchens, I don't intend to stop having great food around to photograph in the coming year.

Now, for my most frequent genre of photography this year, nature & landscapes.  I like to try and keep people and portrait work at the top of the list, but that's not the case this year.  I moved to my beautiful new home of Kelowna in the Okanagan and had so much exploring to do. Naturally, all of which was done with camera(s) by my side. From camping in Osoyoos, Fintry, Christina Lake and some others, on top of loads of day trips to beautiful spots like Kalamalka Lake, there certainly is no shortage of beautiful landscapes here.  I personally feel a huge amount of progression here having taken a liking to HDR photography.  Occasionally I feel a need to give my regular ol' 8bit landscapes an extra 16bits just to feel like I did the scene justice. I don't mind giving into those needs either. I never intend to overdo the process as some HDRs can appear, simply capture as my eyes do. 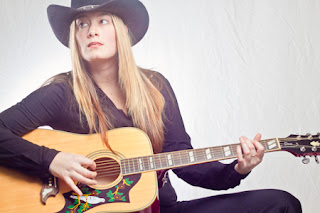 Lastly, but certainly not least, and hopefully never least in the future of my career - - photographing People!  I was just starting to get semi-crammed with shoots shortly before I left Ontario and everything was grand. Little did I know, that eight months later, I still wouldn't have that ball rolling as fast as I did then.  But thats alright. The shoots I had were still great, and are excellent tools in getting my name around.  On a side note, I actually thought that shoots like this were done for the year being Christmas season and all - but with less than 24hrs notice, I found myself shooting a local member of Legislative Assembly this morning. (more on that in a later post) Great way to send the year out, and I'm pushing for full steam ahead in the new year.

So to all the models I worked with this year; Michy & Sarah, Lindsay, Cathy, Chi, Cara, Angie, Dani & Janine, Tracy & John, Cohen, Steph & Krystal, Mycal & Chantal, George Abbott, the Marvel College Makeup Class, Guys at work, and all the other little shoots here and there -- Thanks for what was a great shoot I am sure, and the valuable experience.

So that as they say is that.  Happy New Year!!


I didn't even write this in one two sittings, kudos to those of you who read it in only one! haha
2010 food photography portraiture sport year in review